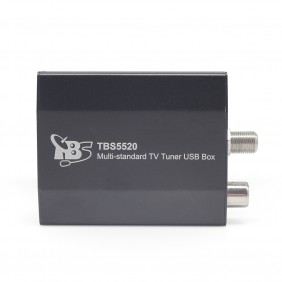 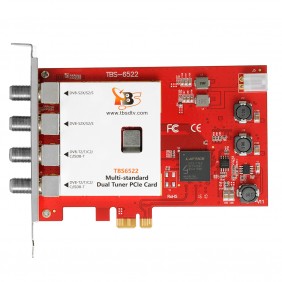 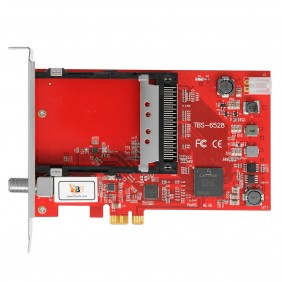 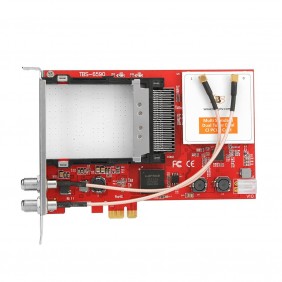 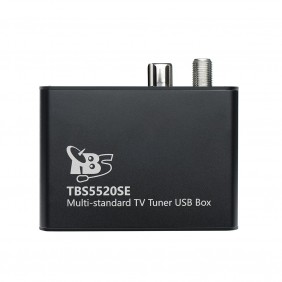 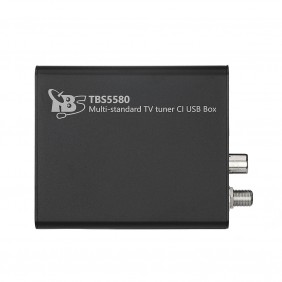 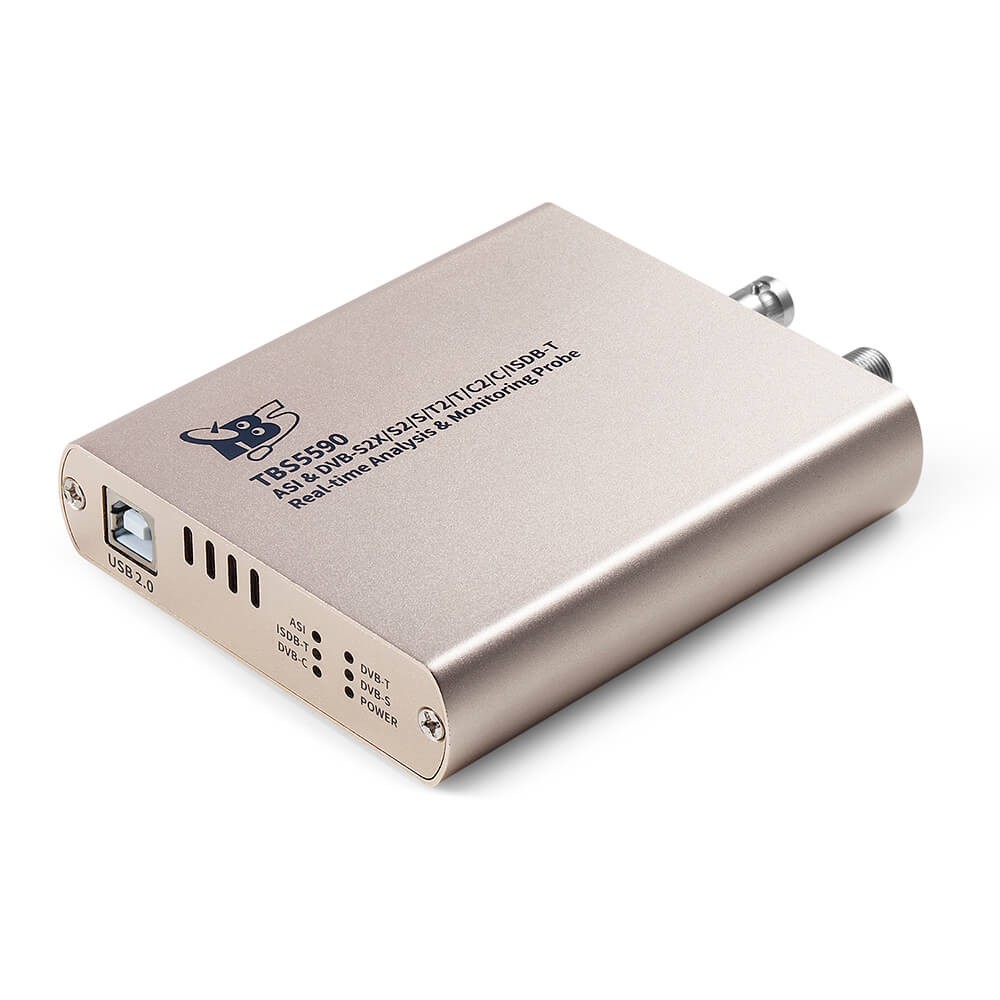 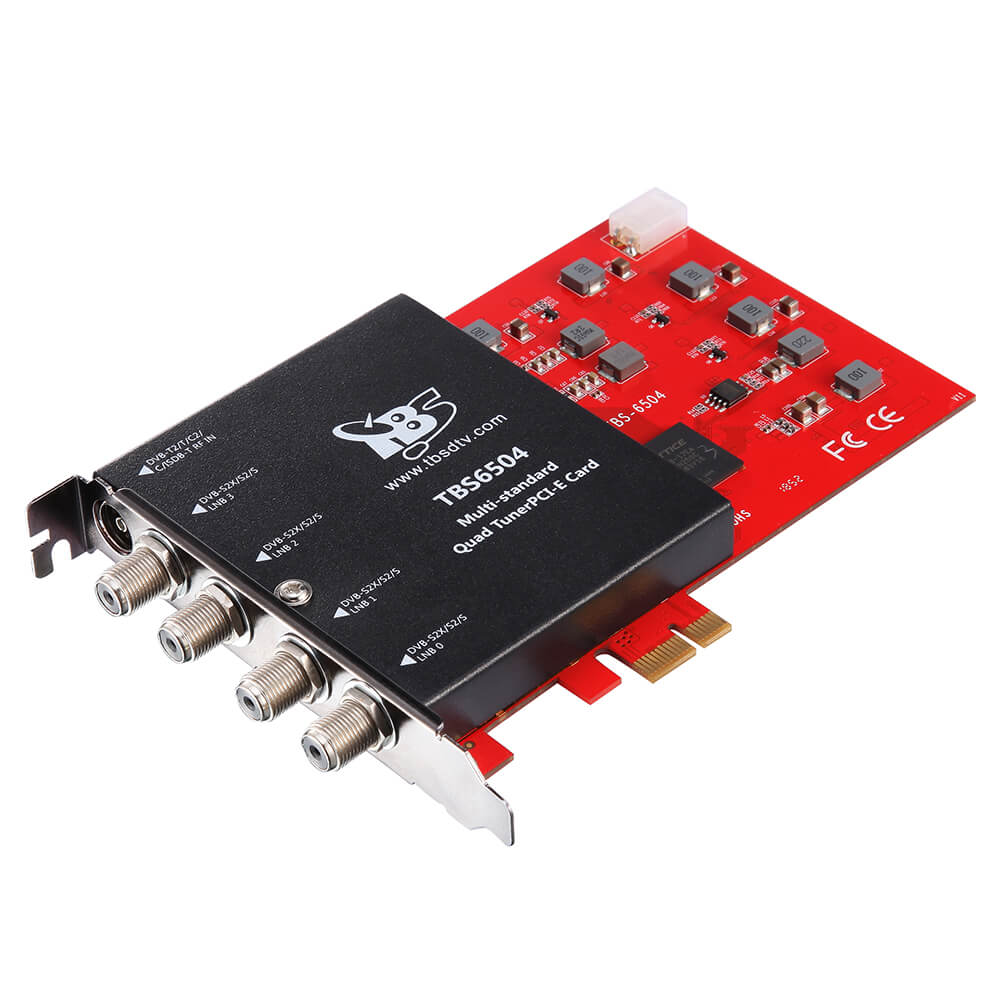 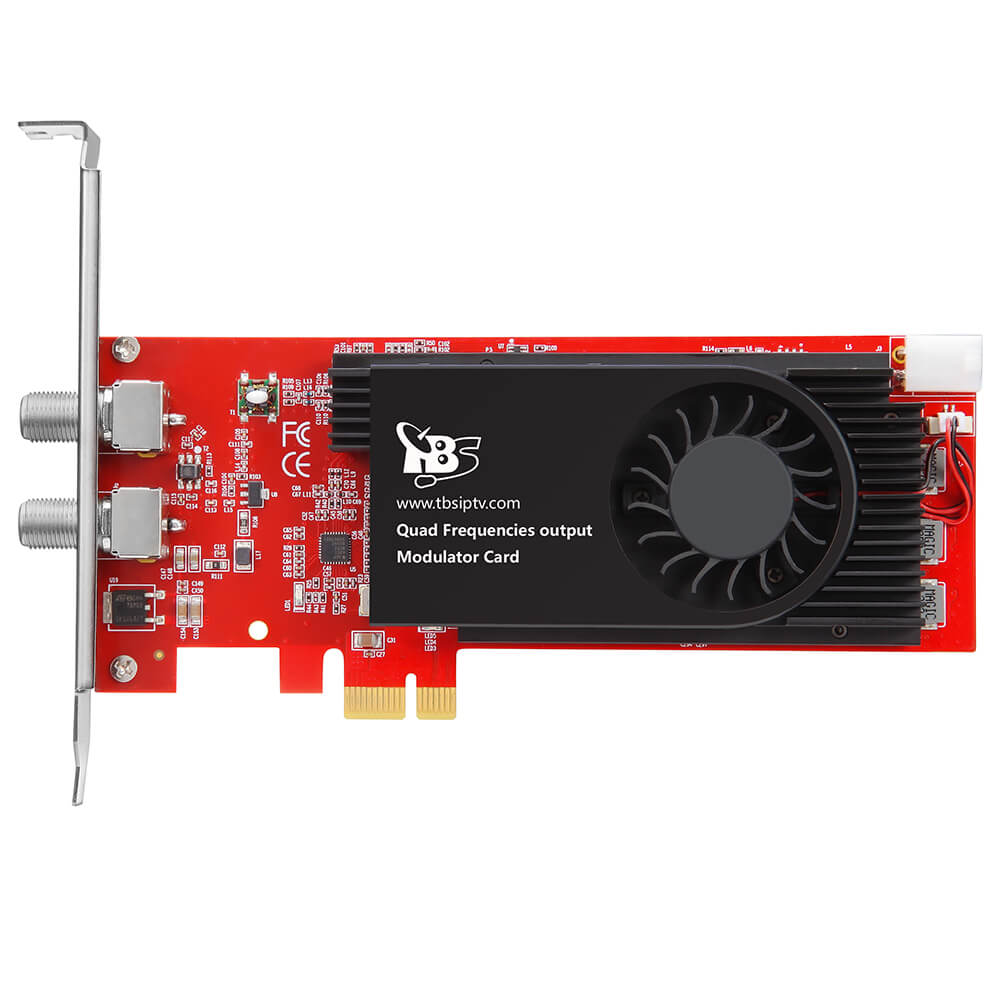 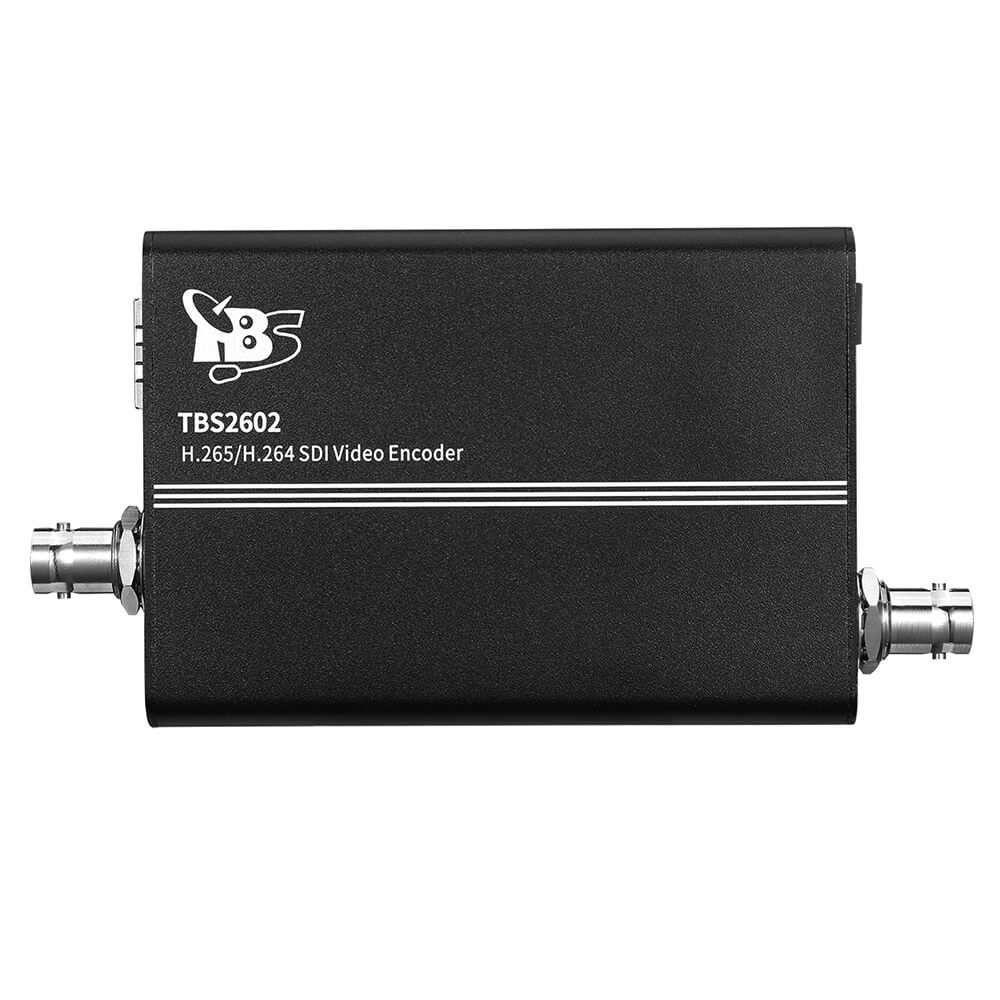 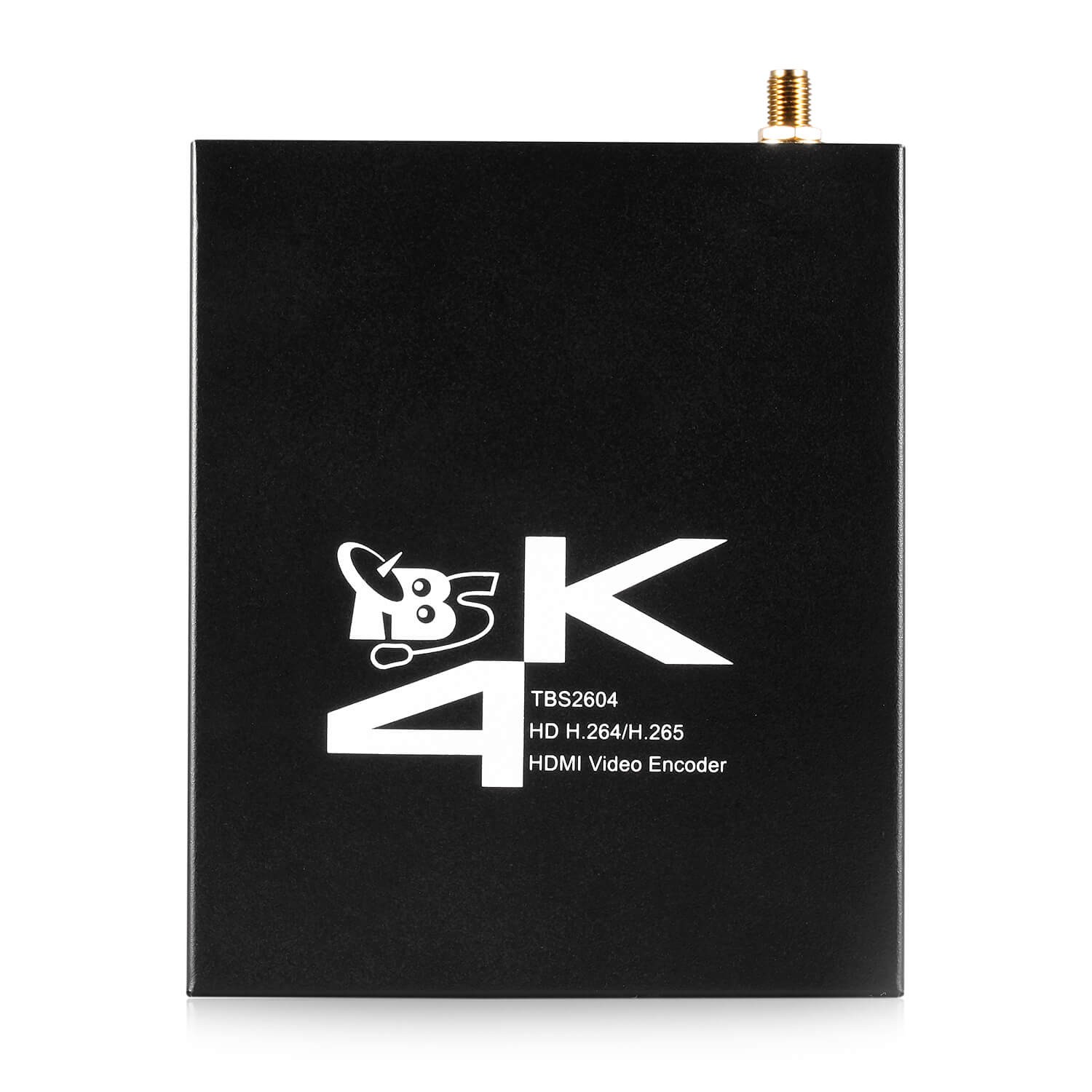 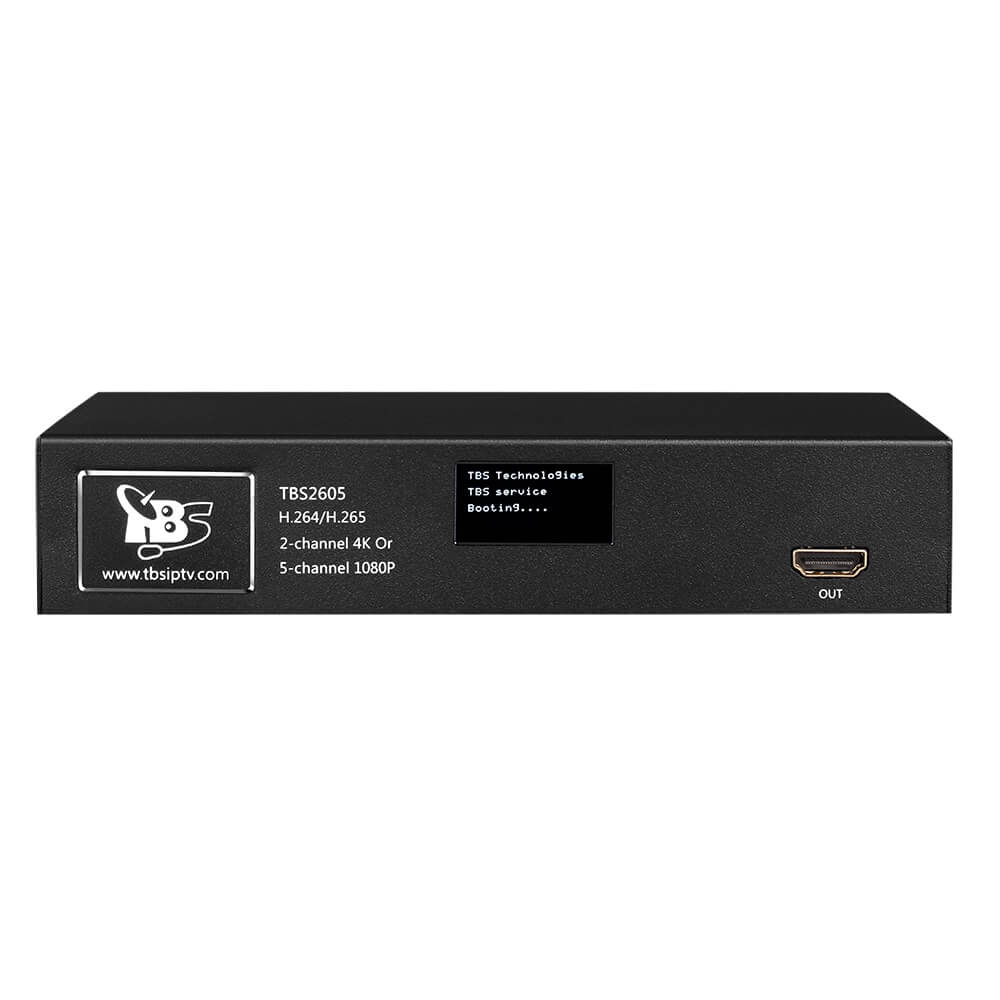 TBS6508 is a Octa PCI express TV tuner card that supports multiple digital TV standards including DVB-S2X/S2/S/T2/T/C2/C/ISDB-T, four RF IN is independent with each other. With this multi-standard TV tuner card, it is much easier to switch between different digital TV signals.

TBS6508 not only supports normal DVB-S2X/DVB-S2/S QPSK, 8PSK which is supported by normal satellite receivers, but also supports CCM, VCM, 16APSK, 32APSK Stream Mode, which most satellite receiving devices can't support. With use of dedicated TBS tools, those special streams can be captured.

Both Windows BDA driver and the latest kernel 5.X Linux driver are ready.With Octa tuners, TBS6508 enables you to watch TV channel from one transponder/satellite while recording other channels from other transponder/ satellite at the same time. 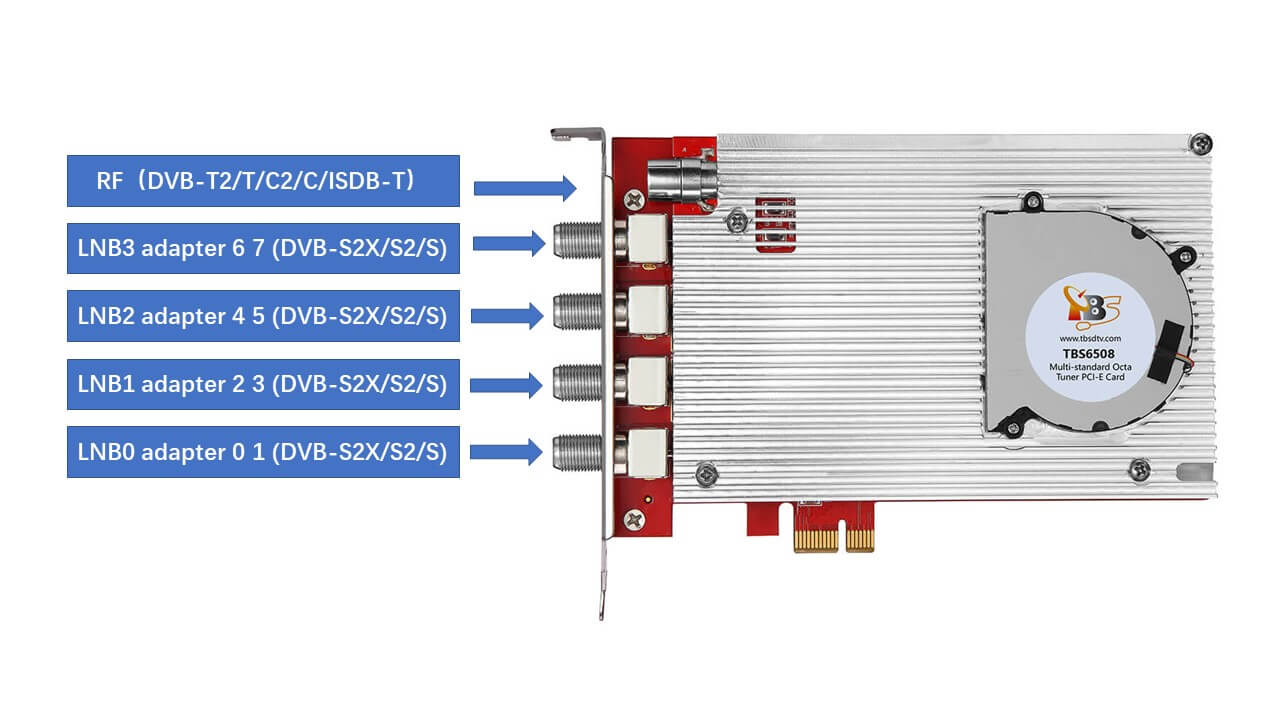 One LNB can receive signals from one transponder, each two adapters should maintain the same settings for Low/High band and vertical/horizontal level.