TBS, a professional PC TV card manufacturer, has released a new USB DVB T2 tuner box. This is a dual tuner USB TV box which is compatible with the advanced DVB T2 transmission technology being used for Freeview HD in UK, or Italy, Sweden and many other European countries. This DVB T2 USB TV box makes a feature of the Freeview HD support but also says ‘for standard DVB-T Freeview too. With USB slot, it is more friendly for laptop users.

The TBS5280 has with two terrestrial tuners available on board. That means you can record one channel while viewing another Freeview HD channel. The tuner also has a built in IR receiver for the supplied remote control.  There are rare choices for DVB T2 card, especially for USB slot. The price is US$116.99 , each tuner for $58.99. It might be a little expensive but acceptable. Here is a test in Window Media Center. It does work properly in0 Window Media Center and receive the Freeview channels in high definition without any clash.

Honestly speaking I was more interested in how the TBS5280 device performed in Windows Media Center on my HTPC , rather than other DVB software’s. I decided to start by testing with Window Media Center on my Laptop. Firstly, install the Window drivers on PC. TBS has its own supplied CD which included the latest Window/Linux drivers. There is no problem in installing the drivers. The computer also immediately detected the new tuner and prompted for TV setup to be run. The normal tuner setup screens appeared was shown as a choice to install. 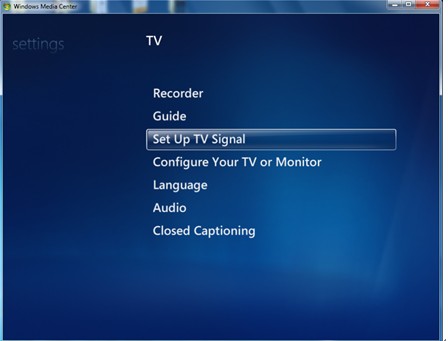 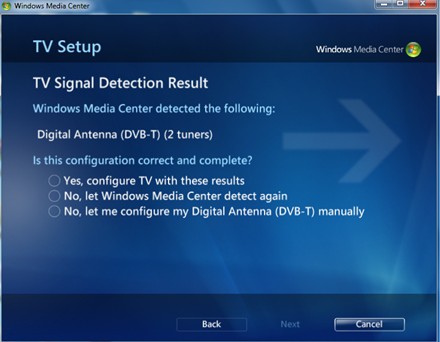 Tuning took a while to get started and was a bit slower in Media Center I choose one of the tuner A for testing its stability and reality. Another tuner B can be used to record . The HD channels showed up fine and once tuning had finished appeared in the guide complete with program data 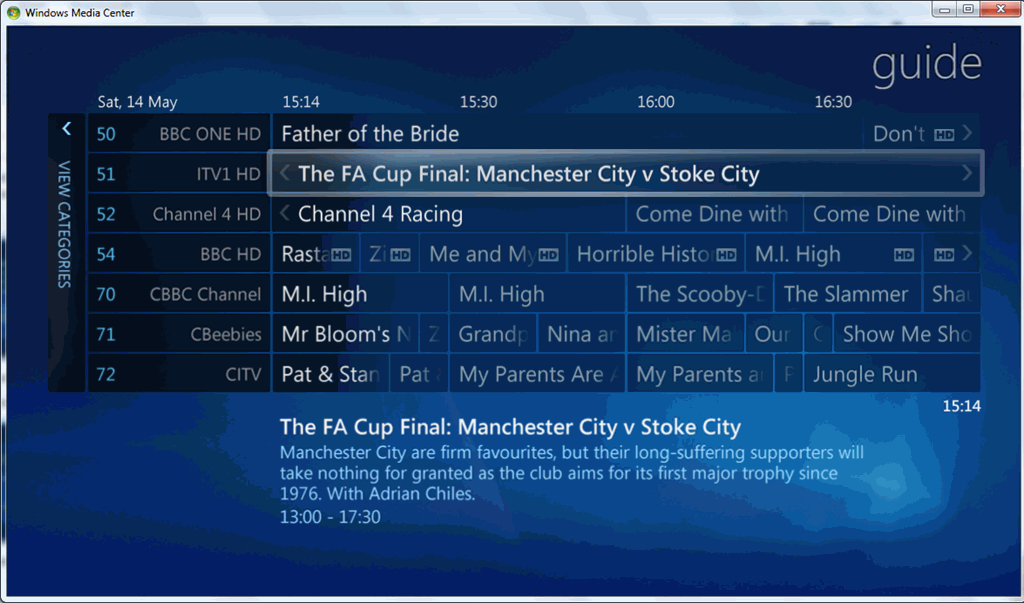 Picture quality was excellent. Channel changing was quick and despite my low signal quality there was no sign of any break up. TBS5280 is obviously able to cope with fast moving images with no sign of it introducing any pixilation or additional jaggedness over that in the original transmission.

I also did a quick test with DVBviewer,Progdvb, media portable. The TBS5280 will also courtesy of its manufacturer’ wise decision to cater for Linux-appeal to those who hope to build an open source PVR around software like MyrhTV, VDR. As a result, The TBS5280 worked superbly. Its sensitivity was judged to be better than that of many DVB-T cards. Even the Crystal Palace HD channels, which will be carried with lower power until switchover (a couple of months, always at the time of writing) is complete, were received without glitches in our Lssex location. The two tuners yielded the kind of recording and viewing flexibility that is currently impossible with set top PVRs

Overall this seems to be a really good bit of technology. It works well and seems built well. I’m pleased to say that it worked really well in Window Media Center. Absolutely, it is one of the best USB DVB T2 cards you are worthy owning in the recent market.