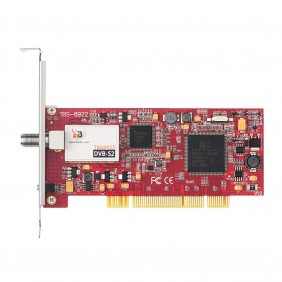 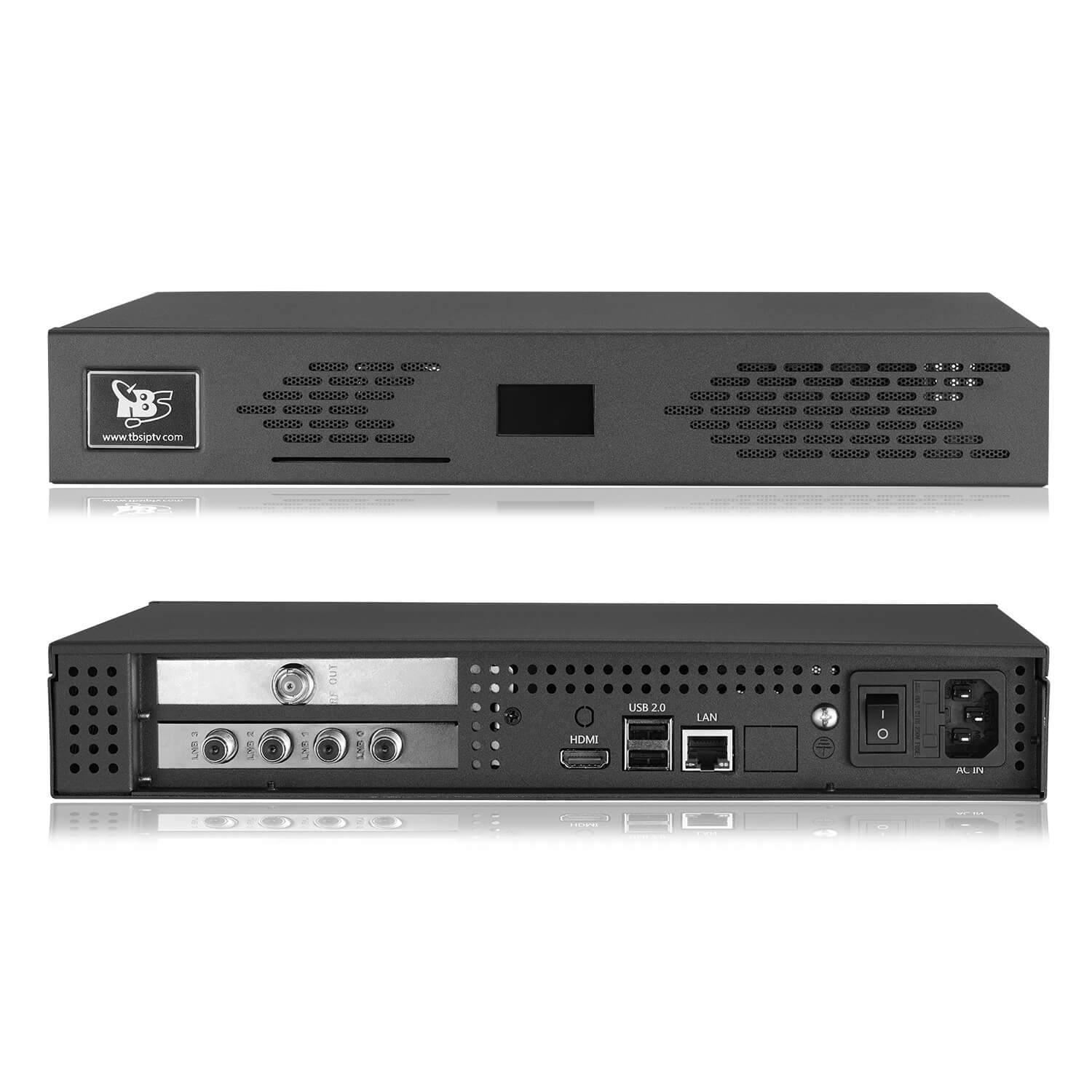 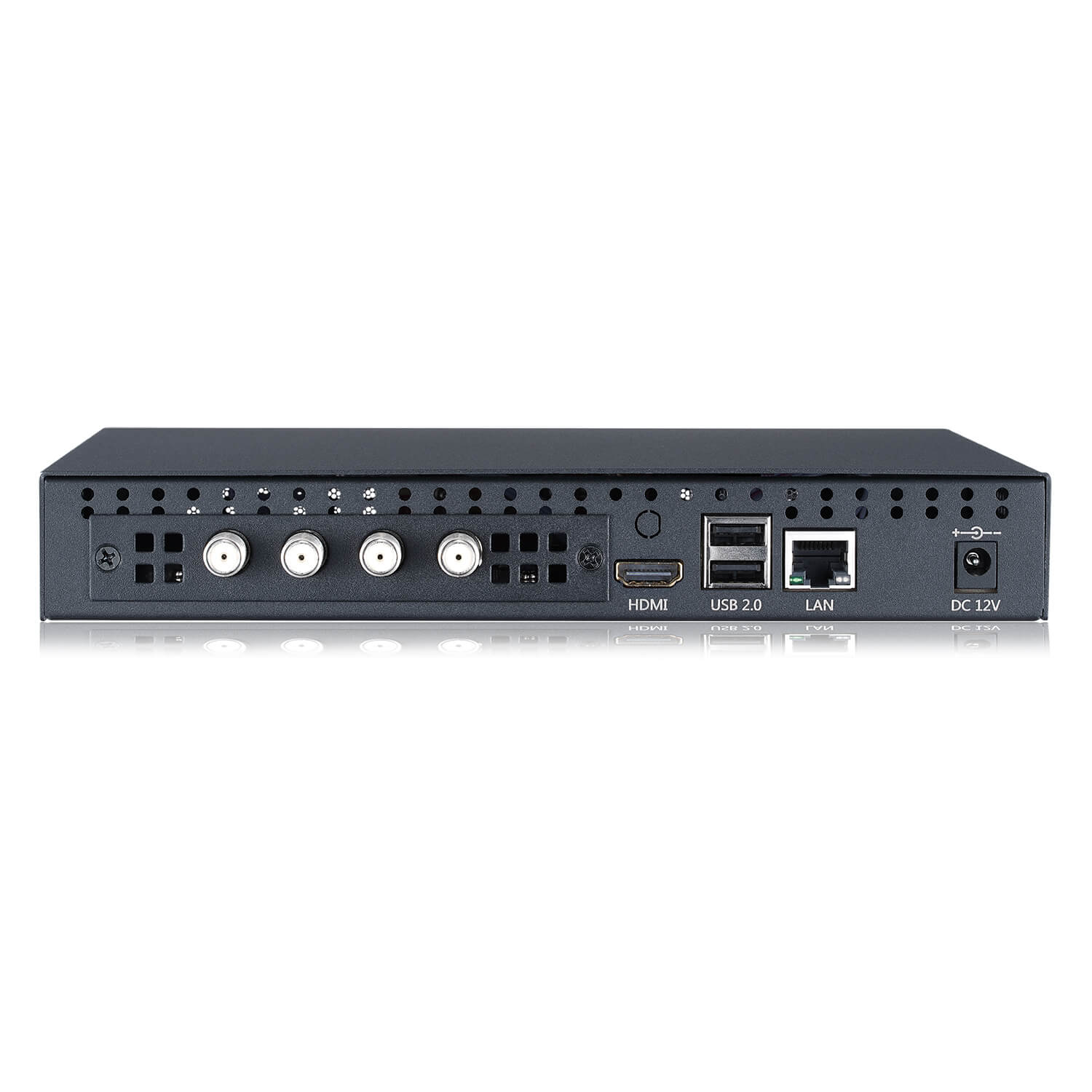 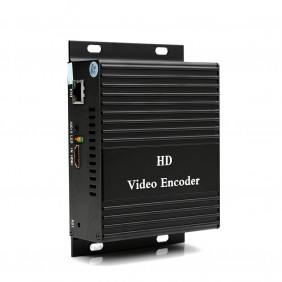 You can use one tuner to watch TV channel while using another tuner to record/watch another channel from another transponder/ satellite at same time.

TBS6910SE is integrated with two CI slots, inserting the correct CAM and subscription smartcard into the CI slot makes it possible to watch encrypted pay TV.